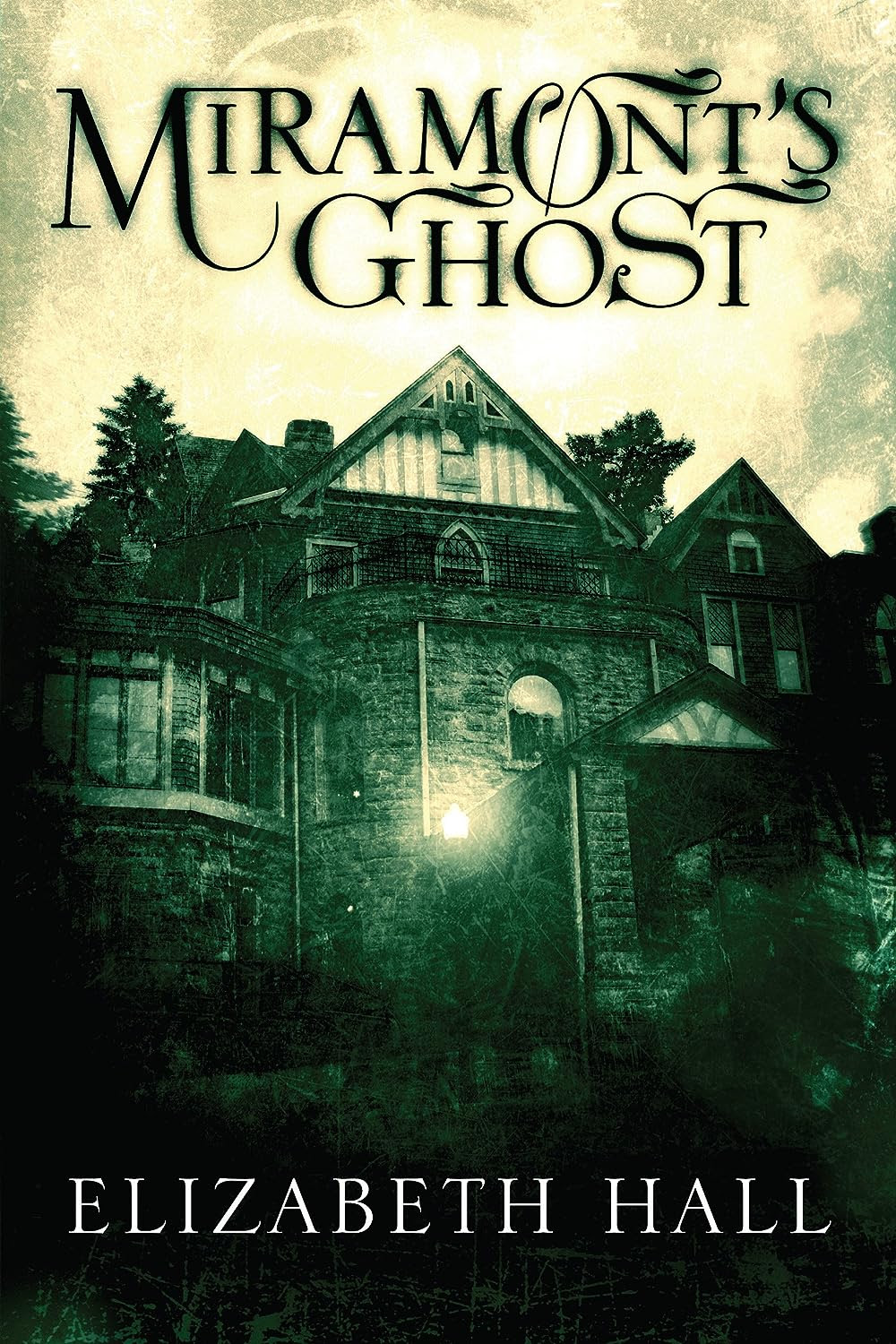 Miramont Castle, built in 1897 and mysteriously abandoned three years later, is home to many secrets. Only one person knows the truth: Adrienne Beauvier, granddaughter of the Comte de Challembelles and cousin to the man who built the castle.
Clairvoyant from the time she could talk, Adrienne’s visions show her the secrets of those around her. When her visions begin to reveal dark mysteries of her own aristocratic French family, Adrienne is confronted by her formidable Aunt Marie, who is determined to keep the young woman silent at any cost. Marie wrenches Adrienne from her home in France and takes her to America, to Miramont Castle, where she keeps the girl isolated and imprisoned. Surrounded by eerie premonitions, Adrienne is locked in a life-or-death struggle to learn the truth and escape her torment.
Reminiscent of Daphne du Maurier’s Rebecca, this hauntingly atmospheric tale is inspired by historical research into the real-life Miramont Castle in Manitou Springs, Colorado.

My take on this book:
Miramont's Ghost grabbed me from the prologue, and I couldn't help but wonder about Adrienne and what her story was. Well the beginning chapters introduces us to Adrienne a young girl who can see visions, and those visions are often secrets that others don't want told especially her Aunt Marie. When Marie moves Adrienne from France to America the young girl's life takes a horrible turn.

This story was really quite different from what I expected it to be. I was fascinated by the fact that it is based on a real place Miramont Castle. It really is a fictionalized tale of how a place can become haunted, because of the things that occur within. While parts of the story plodded along for me, I was compelled to learn what ultimately happens.The ending was something I really didn't expect and kind of left me wishing for something different. Overall  I really have mixed feelings about Miramont's Ghost, while the author was able to evoke emotion they were often sad and dark. I did feel deep empathy for Adrienne and wanted better for her but sadly it wasn't to be. She was also able to make me feel hate and disgust for Julian and Marie. I enjoyed the historical aspects and reading this story really makes me want to learn more about Miramont Castle. I would caution there are a few sexual situations in the story. Miramont's Ghost isn't a happily ever after tale, instead its a haunting tale that left me feeling sad for the main character. 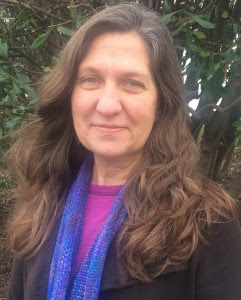 Elizabeth Hall spent most of her life in the mountains of Colorado, working as a teacher, writer, and radio show host. She now lives in the Pacific Northwest, where she writes and plays with fiber.